How did we discover that trace minerals were necessary for livestock?

One of the textbooks I routinely use to answer questions about trace minerals is Minerals in Animal and Human Nutrition by Lee McDowell from the University of Florida. Dr. McDowell’s book is fascinating, because he gives the history of our knowledge of trace minerals and how scientists and livestock producers described symptoms of both deficiencies and toxicities. I think you might enjoy some of the history of trace mineral research. 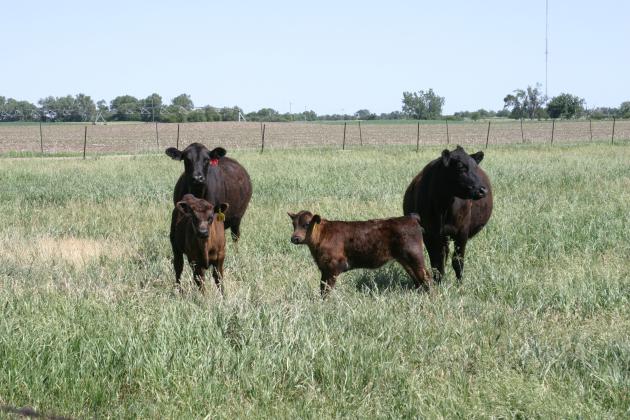